The year is 1036 and 30 years have passed since the Great Rising. A time when the dead returned to life over Khorvaire and further. The Five Nations changed irrevocably with the loss of up to two thirds of the population in places.

Thane had recently been evacuated when the Great Rising occurred and most of the inhabitants were in refugee camps in Aundair and Breland. They suffered the greatest losses from the Great Rising as they did not have the protection of walls or organised military.

However most nations were not in a position to aggressively expand their territory, as their own loss of population meant that their energies were focused on rebuilding and defending what they had.

The dragonmarked houses were also badly hit. A loss of population meant a loss of skill. Houses that relied on research and development estimate that they are only just returning to the level of expertise that existed before the Great Rising.

The only nation not to suffer from the Great Rising was Karnath, but their early attempts to expand into Cyre after the ending of the Mourning brought them in directly conflict with the newly formed Warforged nation, ‘Freedom’ which they have been in bitter conflict with ever since.

Most cities and large towns have now returned to normality, but many of the smaller towns or villages were totally destroyed. Some are being repopulated, but the countryside is now a dangerous place with few nations able to spare the resources to keep remoter areas safe

Xandrar coped quite well during the Great Rising, the dead were buried outside the city walls, and the citizens did not need to rely on farmlands to survive due to their proximity to the Silver Lake, Lake Galifar and the abundant fishing they provided. Over the last 30 years the population has quadrupled to approximately 13,000 due to it’s perceived safety, but a seedy underbelly and corruption are getting harder to ignore. Many citizens feel that the city is no longer what it was.

But Xandrar is a good place, an hardworking place, a place with friendly and honest people. What could possibly go wrong here. 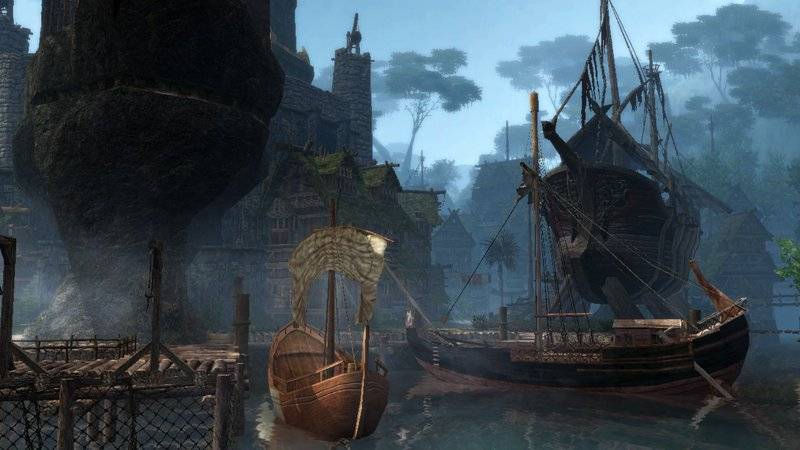